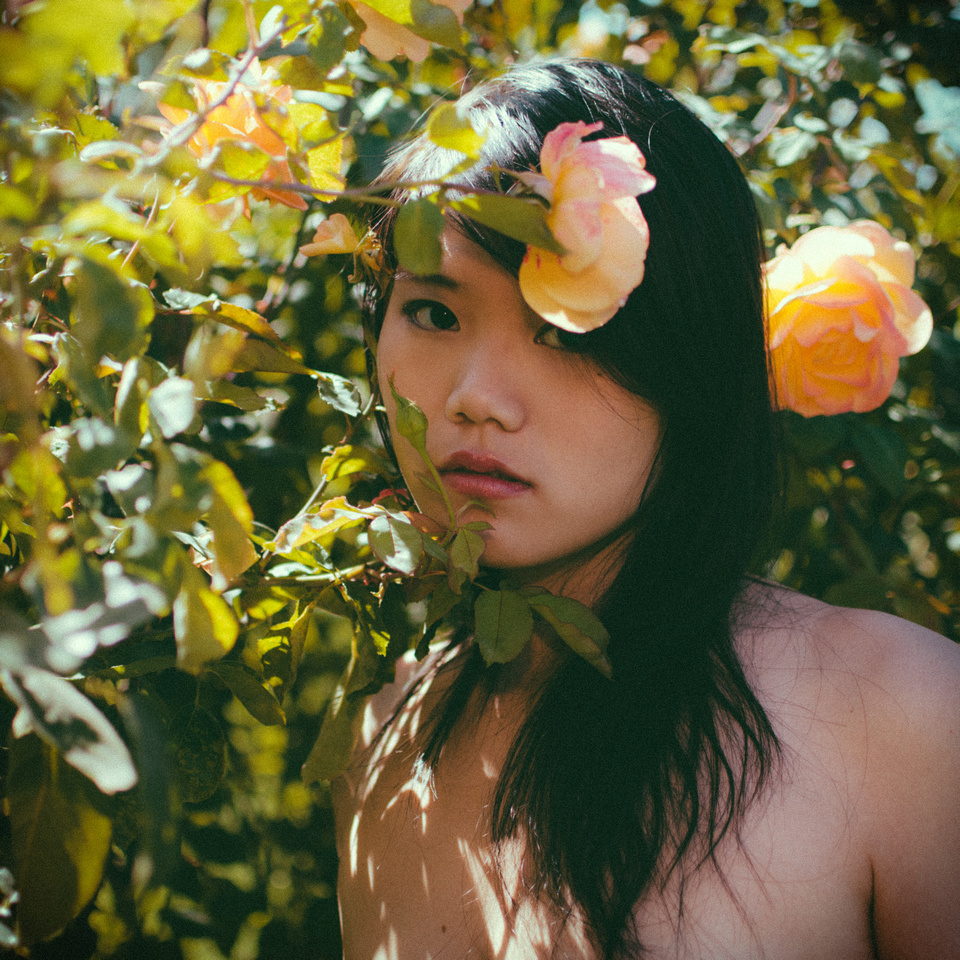 Picked up the latest incarnation of VSCO Film for Lightroom yesterday. Though I haven't done any recent fashion shoots, I decided to find suitable shots to test it out on from some of my former shoots. VSCO Film 03 is the "Instant" film edition, so all the emulations are instant classics (no pun intended) from Polaroid and Fuji, including some fun stuff like expired film.

I had my doubts that I would love this film pack right off the bat as I figured instant film is a fad that will come and go with the hipsters, but the quality of the tones now lead me to believe it will endure. In any case, it seems this pack fits my personal style better than the previous two packs did, and that is saying a lot. VSCO Film completely changed my workflow for the better, and now I'm happy to say that I have a whole new palette to play with to achieve the look I want in my images.

Below are a few more shots using VSCO Film 03 as the base processing and tweaked a little in Lightroom for effect. 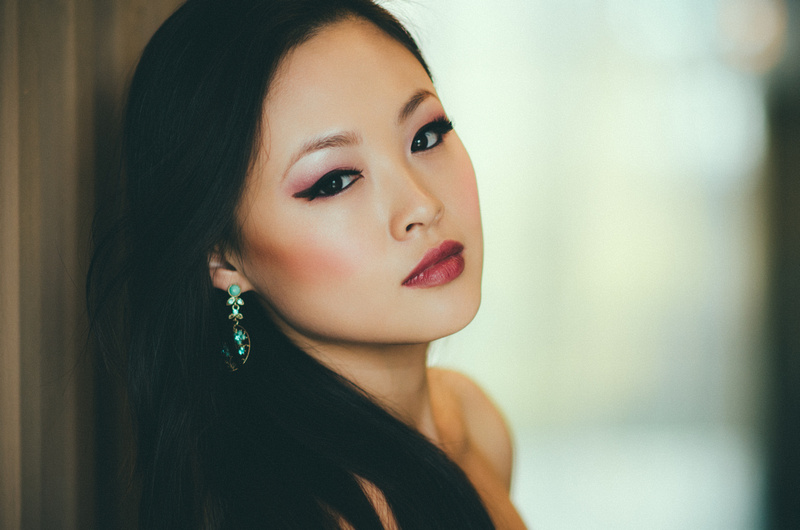 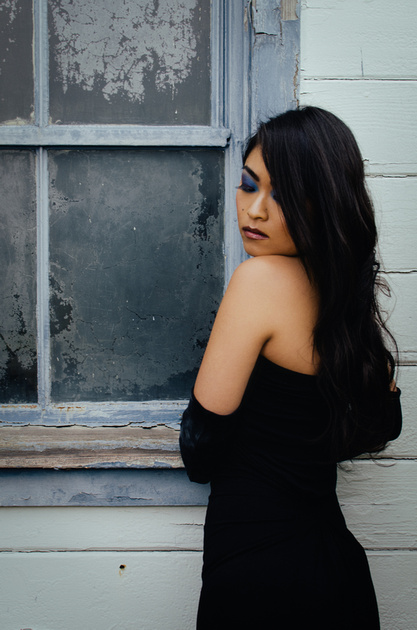 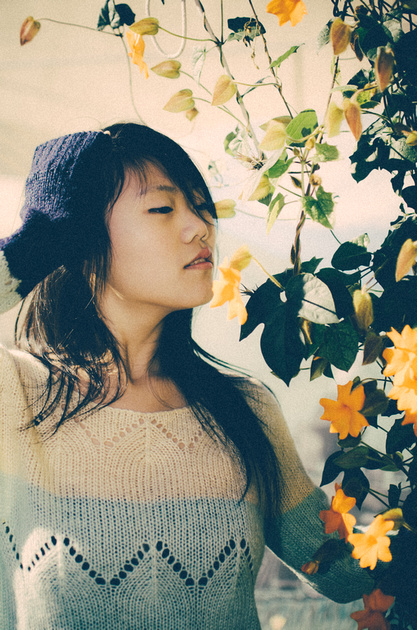