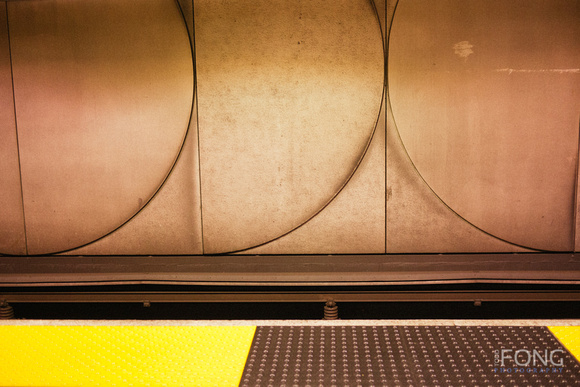 Last May, my good friend and professional photographer Paul Gor performed an act of kindness toward me that changed my life as a photographer forever. Paul decided to attend the Lifefinder seminar given by the talented photographer-artist Jeremy Cowart in San Francisco. Jeremy's act of generosity was that if you attend his seminar, you can bring a friend for free. At that time, as a part time ministry worker, I had no extra money to attend a seminar, so Paul's kindness was the only way I was going to get there.

Prior to attending the seminar, I felt I was in a major creative rut. I was not shooting as often as I used to and even when I did, I felt uninspired. Photography for me had lost it's sheen. But through the seminar, and the great ideas Jeremy presented, I was inspired to do something different. I felt energized, ready to take on the world with my camera. And the very next day, I did just that, taking the train to San Francisco and shooting around town. One of the "memorable" photos I took is the one above.

Yes, I am being facetious. The fact is, none of the photos I took that day were particularly inspiring or memorable. Which is really the point of this story. I could have looked at my batch of images and decided that I had no talent for photography after all. It would not have been much of a stretch considering how terrible they actually were. But instead, I decided to push on, realizing correctly that even the best photographers have bad days.

You see, creativity is an elusive creature. You may find something that sparks your desire to be more creative, but that doesn't automatically MAKE you creative. You have to chase it, through failures, experiments gone wrong, and past that nagging voice in your head telling you that you aren't good enough. And when you think you've caught it, let it go and chase it again.