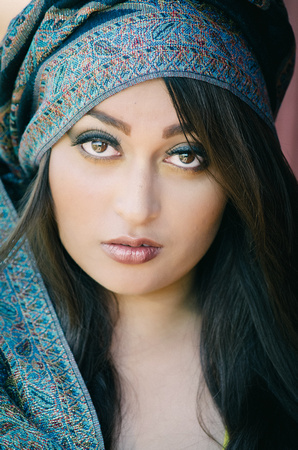 Yesterday, Miracle and I had the pleasure of working with Frosan on a shoot we dubbed “Colorful Scarves”. The idea of the shoot was to use scarves to highlight Frosan’s lovely features. Actually, the scarves were not necessary as Miracle’s great makeup work did all that was needed to bring out Frosan’s beautiful features.

We shot out near the Bay and it was a picture perfect day, no pun intended. The weather was warm, not hot, and we had a constant breeze blowing in which served to keep us cool and to keep Frosan’s hair in motion which just added to the pictures.

As usual, I elected to shoot mostly in the shade and use spot flash to create highlights. However, we did shoot the second half in direct sunlight, so I cranked up the power of my strobe to try to overpower the harsh shadows of the early afternoon sun.

I had reflectors and two potential assistants to help with them, but I decided to go with the flash for two reasons. One is that reflectors tend to be tough on models as you are directing the full power of the sun back into their faces. It’s hot, bright and generally uncomfortable to subject a model to that quality of light for any length of time.

Second, I am still working on my technical skills and I have felt that the better I can become manipulating flash, the better off I will be as a people photographer. I found that I did make a number of errors and there were some images that I just decided I would not use because I didn’t set up the lighting correctly. On the other hand, some images worked beautifully and I learned from those as well, knowing how I positioned the flash in relation to the sun and model.

Every shoot is an opportunity to learn, meet new friends, and produce great new images. I think everyone involved was thrilled at the work we were able to create yesterday. 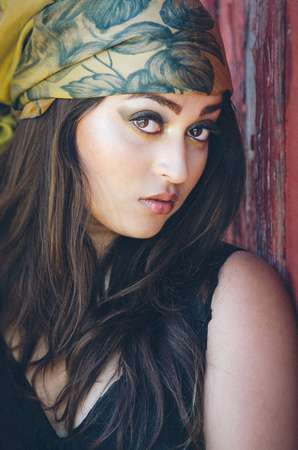 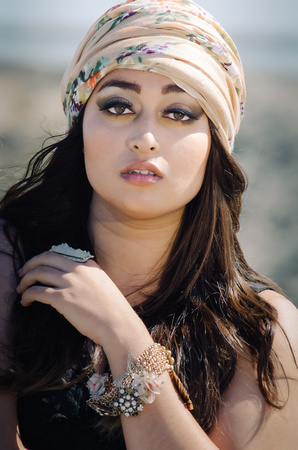 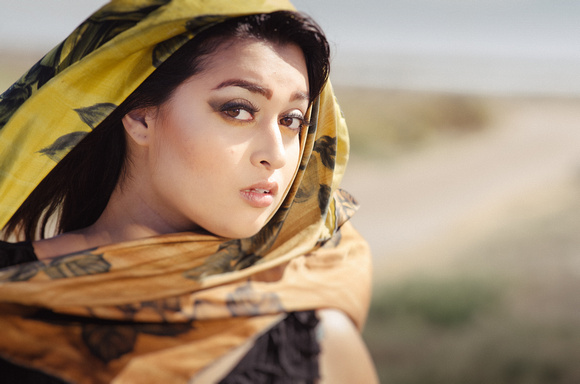 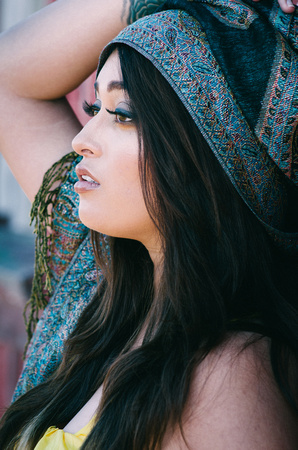 I often use Visual Supply Co.'s VSCO Film in post processing as my starting point. I'm still tweaking my workflow to make the most out of it, but so far, I'm more than satisfied with the results I have been getting from it.