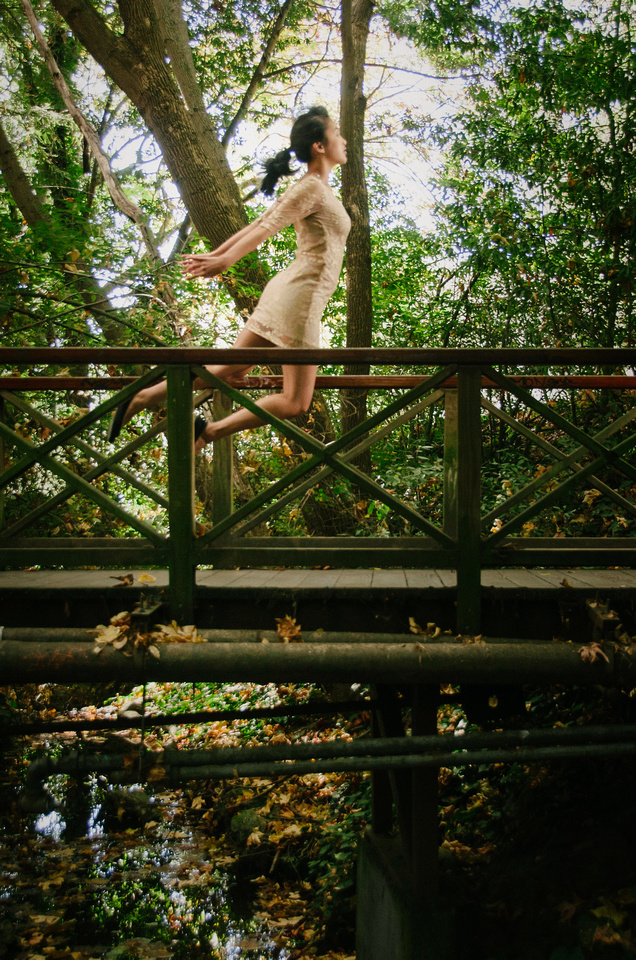 Trisha had a dancer's background which is why I knew she would be perfect for this concept. I had been obsessed with the idea of levitation from shots I had seen taken by Natsumi Hayashi, a Tokyo photographer who perfected the concept and suddenly just stopped.

The idea of floating or levitation is not new to photography and in fact, Photoshop has made it easy, almost too easy, to create impossible feats of levitation. But what I wanted was real, true-to-life levitation, a moment frozen in time.

Because Trisha was both a dancer and an ex-volleyball player, she was able to get the height needed to pull this idea off. That, and she actually practiced before we even shot, which is amazing for a model who wasn't even getting paid to work.

While levitation was the theme of the day, Trisha is also a fantastic non-levitating model, so we squeezed in a few shots of her, feet firmly on the ground. 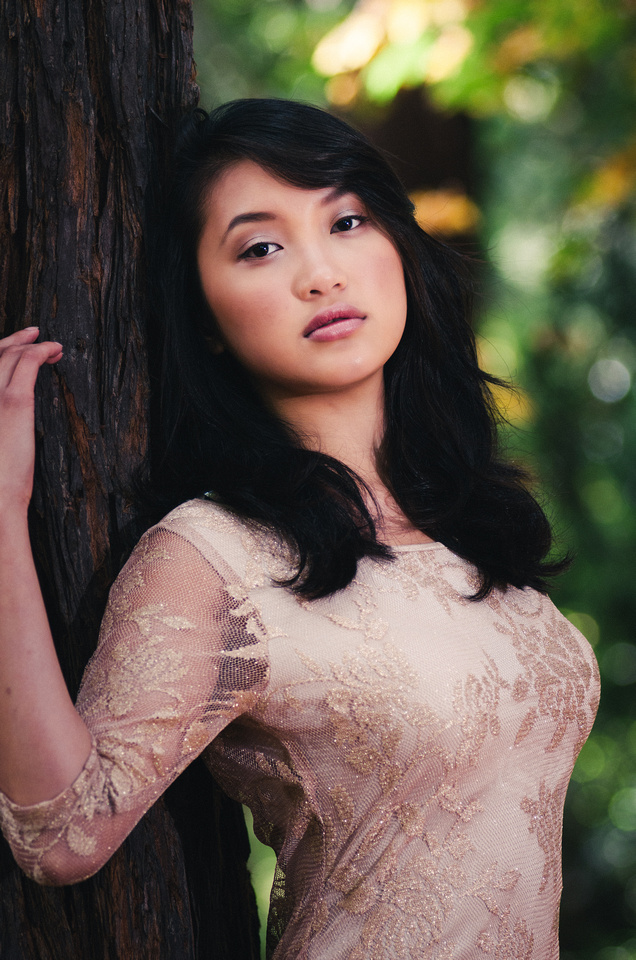 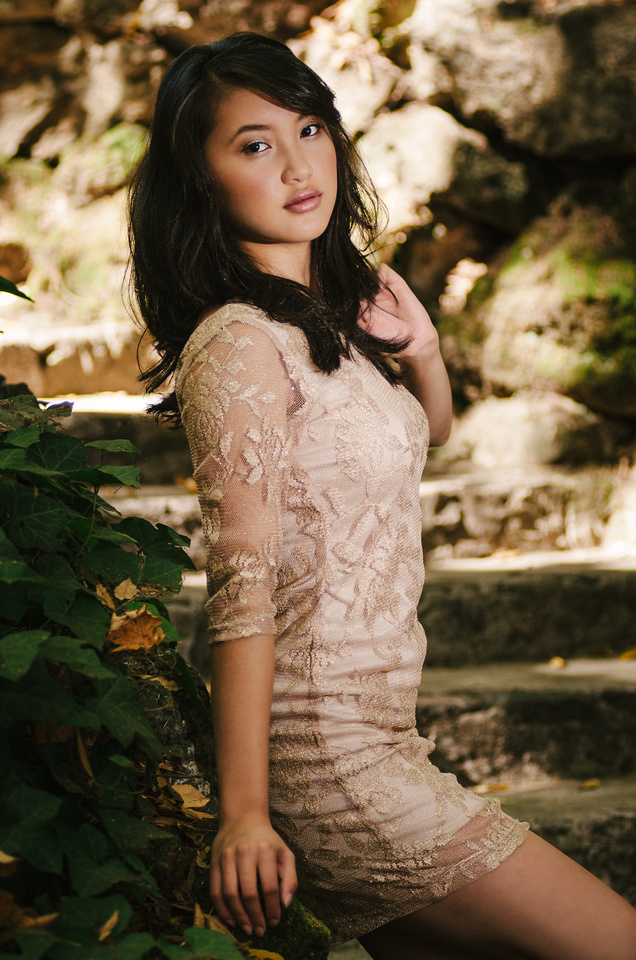